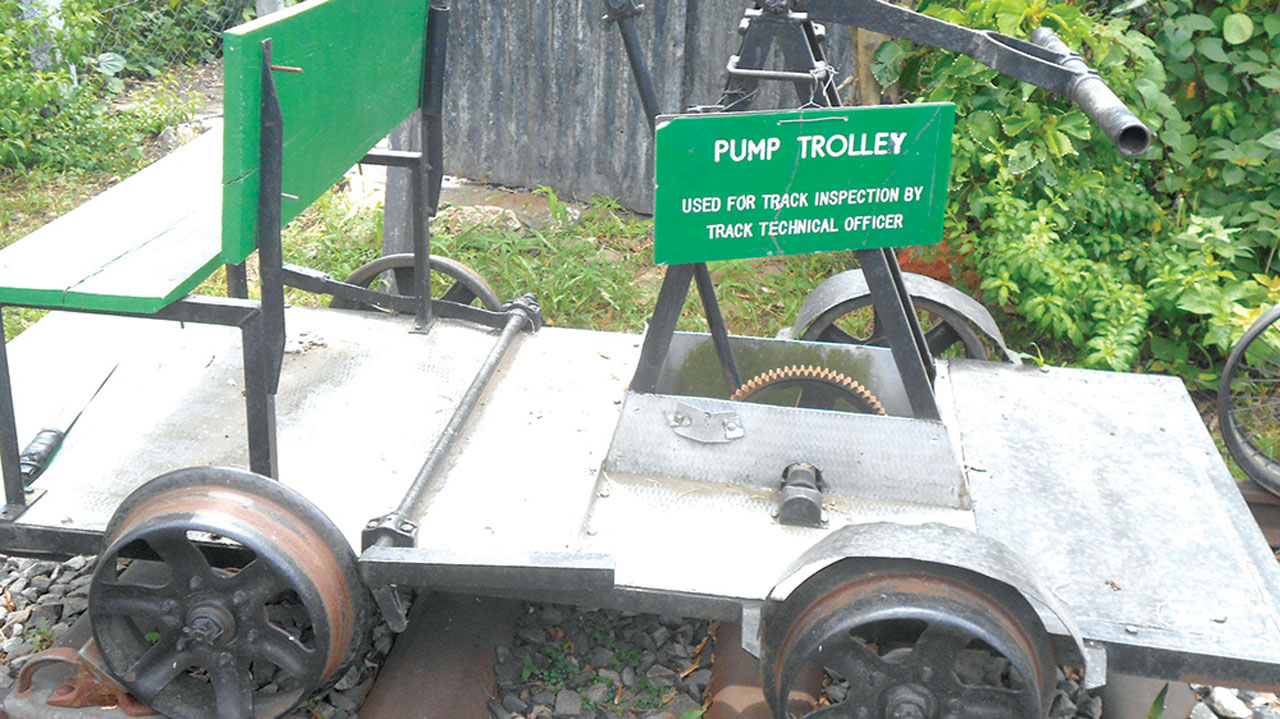 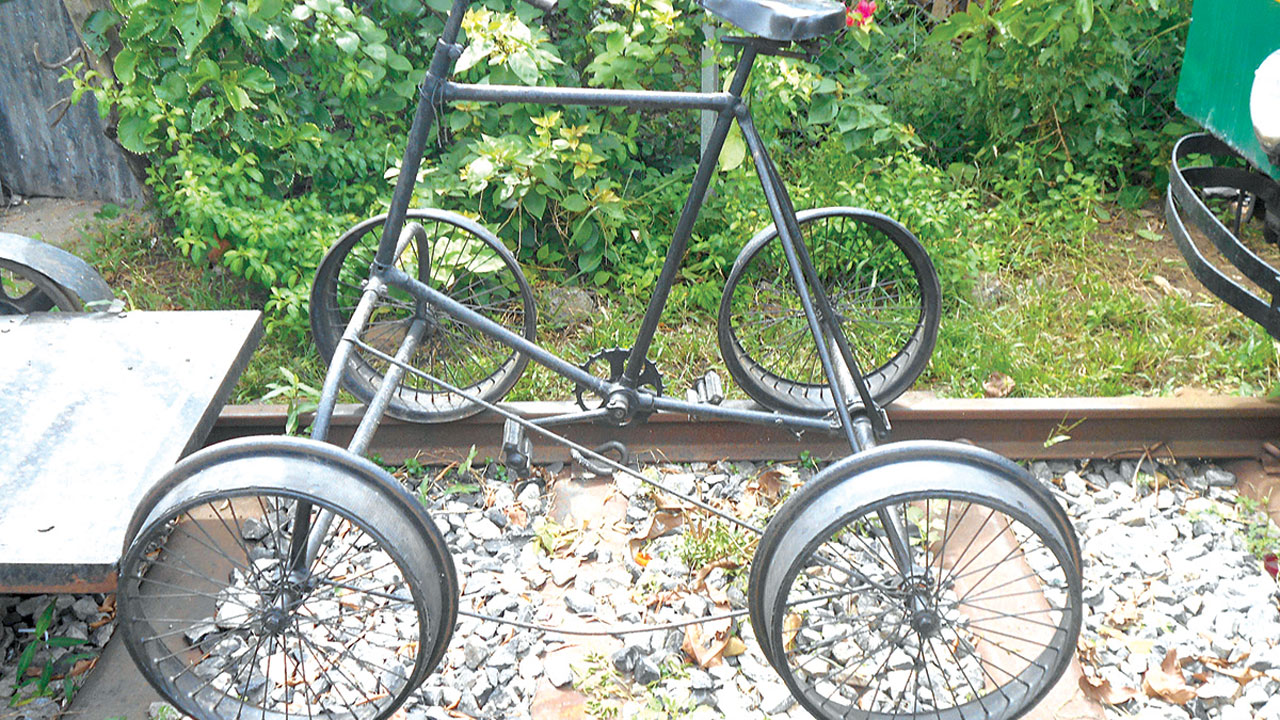 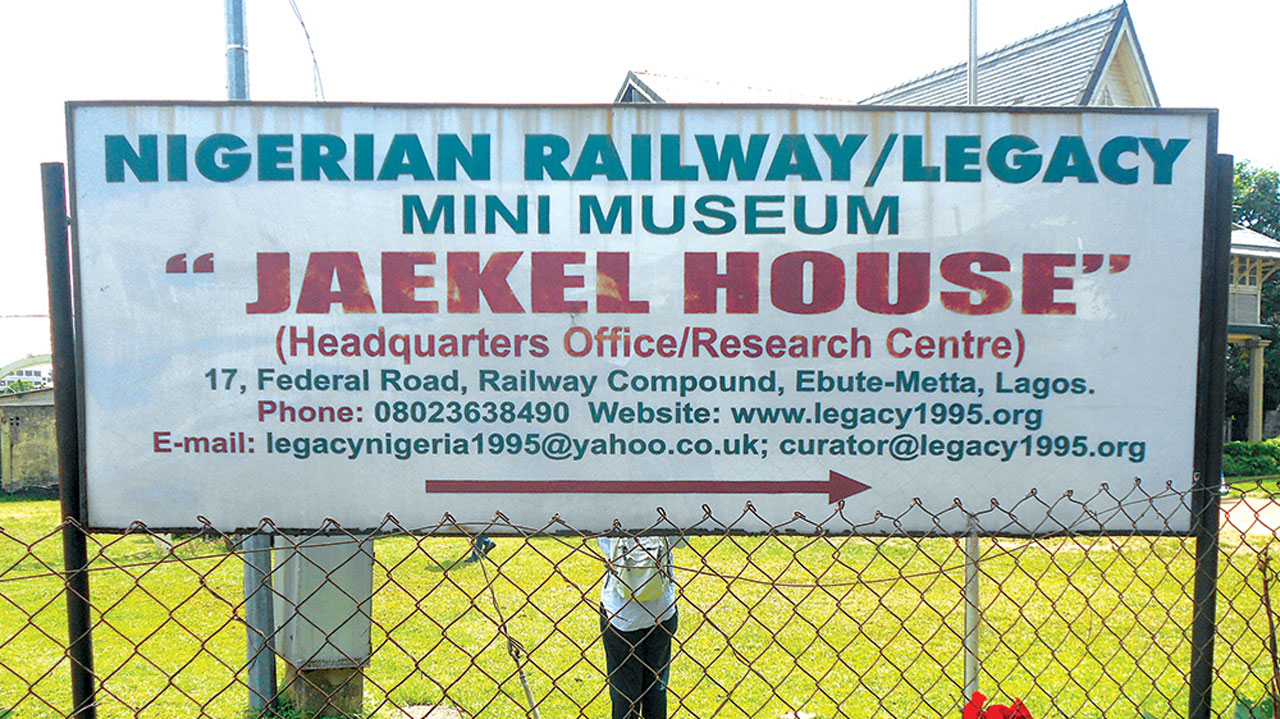 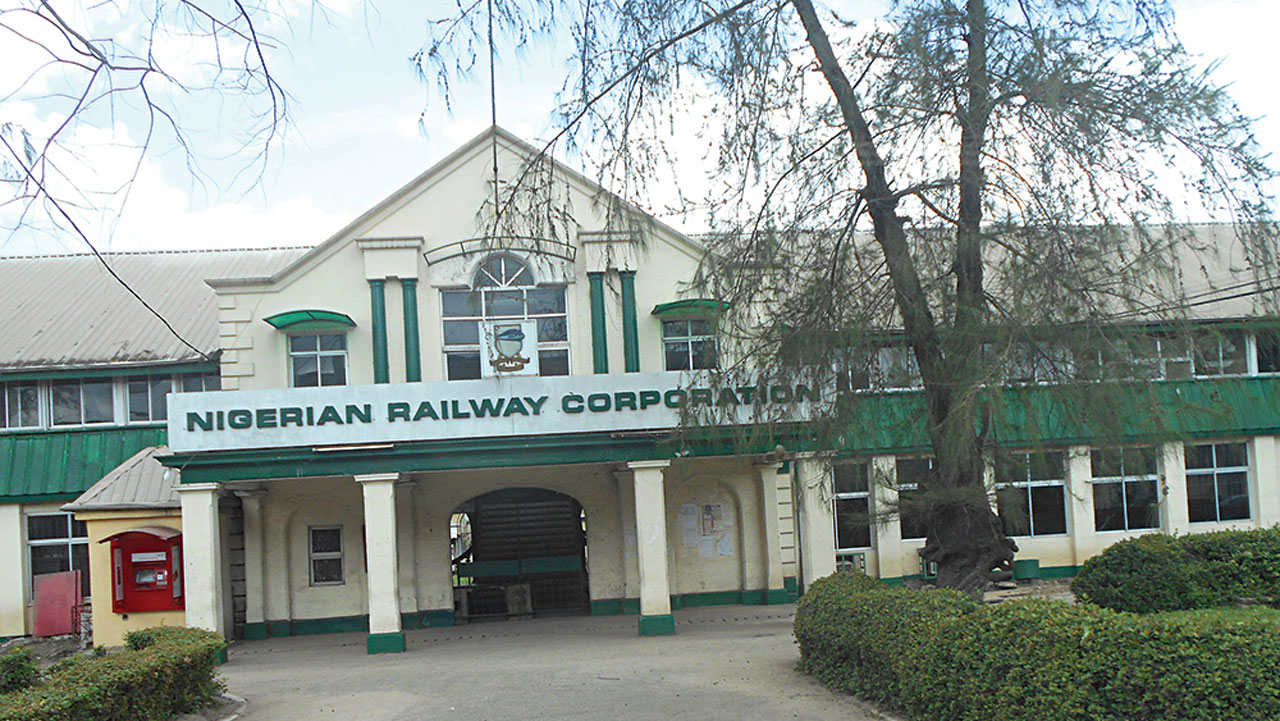 Saturday, the 29th of April 2017 was a day that would remain ingrained in the annals of my memory. The British Council in Lagos partnered with a commercial bank to organise a weekend tour of historic sites in Lagos State and it was themed “Open House Lagos 2017”. There were several aspects of the Lagos tour to explore like Resilience of the Arts, Visual Resilience, The Renaissance Tour, Sacred Sites and Green Response. But I was interested and I chose the aspect that dealt with the “history of resilience”.
The history of resilience focused on Ebute Metta; The Masonic Hall, Ilukwe House, Jaekal House, Locomotive Shed, Nigerian Railway Main Office building and Old Running Shed (both located within the Railway Compound) in Ebute Metta.

Driving through Ebute Metta or walking through the Nigerian Railway Corporation; or listening to the Legacy 1995 organisation tour guides, one could deduce that this town was strategic during the colonial era. And even after independence because of the train/railway complex, which was opened in 1898, but whose history dated several decades earlier. This is so because foreigners had been making enquires and discussing railway related matters with indigenes of the areas the train tracks were to be placed or laid.

The tour to historic sites in Ebute Metta was an eye opener for me. The advent of the Railway Corporation in Nigeria can be compared with the introduction of 4G network to a city; or electricity, which ushered in industrialisation in the Industrial Revolution era. The railway came before all the aforementioned. The colonial buildings in Ebute Metta were the buildings inside the Railway Compound. According to the erstwhile and retired head of the Public Relations department of the NRC, Mr Abdulrauf Akinwoye, the first Nigerian Police Force building, the first Central Bank of Nigeria building, the first NIPOST (Post Office) building etc, were situated in the NRC compound. There is a cornucopia of staggering history (which has a huge tourism potential) in Ebute Metta, which would astound you (the reader).

But what grieved me was the neglect I witnessed. There is a road called federal road in Ebute Metta and on this road, you would find Jaekel House. It is a Nigerian Railway Legacy mini museum managed by an organisation called Legacy 1995. The job this organisation does which includes but not limited to sourcing for private funds to restore decrepit or derelict historical buildings. In a nutshell, they do a thankless job without any support from the state and federal governments (this much I gathered during this trip).

The Jaekal House, which is a mini museum houses artefacts (tools, equipment, attires, pictures etc) of the old Railway Corporation. Taking pictures of the old black and white photos of Nigeria in the 20s, 30s, 40s, 50s, 60s, and 70s is prohibited. I wondered why, but when I looked closely at some of the pictures (of pre 1966 coup- dramatis personae who were smiling and dining months before the coup but who turned on each other during the coup) and considering how the Government and Nigerians of the older generation don’t like discussing the knotty aspects of Nigeria’s history; you would understand why taking pictures of those pictures is prohibited.

Not far from the Jaekal House (a walking distance) is the Ilukwe House. Ilukwe House, which is situated on 21, Federal Road, Railway Compound, was built in 1898 as one of the first twenty one residential buildings on the compound in Ebute Metta.

This house’s spatial layout was derived from the early typology of colonial houses built in equatorial latitudes around the world, a design which made use of the natural cooling breeze to alleviate the heat and humidity. As there was nothing like artificial air conditioning at the time, working and living spaces were planned to be at first floor level with large overhangs to shade occupants from the sun. The building was named after Chief Greg Ilukwe, former Sole Administrator of the Nigerian Railway Corporation.

The building was built for only top management staff that stayed in elaborate residential houses. I learnt that the imported materials used to build the Ilukwe House were precast concrete columns, pitch pine wood and bricks from the United Kingdom.

Though, most of the concrete on the ground floor is intact, requiring minimal strengthening and dressing. I gathered that extensive timber work is needed and is to be done to restore the first floor structural system and roof, which are entirely made wood. Not forgetting the windows and doors. Succinctly put, the building (as at when I saw it) needs restoration (not renovation) before it collapses.

A visit to the old running shed and locomotive shed (all situated within the NRC compound) would take you to an era of Nigeria when the leaders had big dreams for the country and funds were available for these big dreams. But the more I walked, the more I pondered what happened? I saw the location where trains were and are fixed and assembled; where trains’ steel tyres were and are stored. At these sheds, I sighted trains named after prominent Nigerian leaders.

The walk from the locomotive shed to the train terminal for private train coaches was an eye opener. Along the way, the tour guide showed us a train track, which runs through Nigeria. Train coaches of past leaders are in total decay. If I am right, I saw the train coach used by Queen Elizabeth. The coach of Sir Abubarkar Tafawa Balewa left me dejected. It was decaying and apparently, I spotted families who looked like they lived around this part of the abandoned terminal.

The shock of seeing the dilapidated artefact (if not relic) of Sir Abubarkar Tafawa Balewa’s coach was so overwhelming, I was mentally tortured and ruminated on what I saw through out that fateful Saturday, that I had to tweet some of my thoughts when I arrived home. So much so, that I could not post or tweet any picture online till some weeks later whilst in East Africa.

Being fortunate to have been to East Africa, where tourism is serious business, I could not but wonder if there were a juxtaposition of roles, what would happen if East African tourism practitioners or boards took over the tourism haven in Ebute Metta, Lagos and (may I add) Nigeria? I leave you to be the judge.

Be that as it may, an important part of Nigeria’s history is decaying in Ebute Metta and the State and Federal Governments cannot remain oblivious. But first things first, how valuable is our history? Seeing the zeal of the Legacy 1995 organisation, I ask those in authority, how much historical value and financial value do we place on our history? Think before you reply this writer.

I informed him about my visit and my utter dismay and dejection about the neglect of history transmogrifying into horrific relics. I mentioned the decaying coach of Sir Tafawa Balewa; and paraphrasing him, he went thus “ Did you also see Queen Elisabeth’s coach? it is a pity and eyesore”. The veteran of the Nigerian Railway Corporation and I spoke for a while, and from what I gleaned, and as I type this, I still cannot but ask, where did we as a nation get it wrong in terms of preserving our history?

An initial draft of this piece was posted on my blog and a friend of Elder Nat Okoro read it and asked several questions like do we have houses named after other CEOs as we now have Jaekel House and Ilukwe House? Did you see Egbuna House, Nzegwu House, Philips House, Okoro House, Wilcox House? Egbuna preceded Jaekel and Wilcox preceded Ilukwe.

Did you find out what made the difference why one CEO’s name found space in the archives and the other did not? It will be good to know the yardstick so that future generations of CEOs would hunger or endeavour for a place in the archives

Like my mother would say years ago (hammering the statement into my recollective skull) when this writer was still a teenager. She went thus, collectively, Nigeria and Nigerians don’t keep records. Endeavour you keep and preserve yours.

Considering the Youtube video (which can be watched online), I watched on Tuesday, July 25, 2017 (exactly 56years to the day in 1961) of the 8 day official visit of Sir Tafawa Balewa to the United States of America at the invitation of President John F. Kennedy and the eye sore that has become of Nigeria’s first Prime Minister’s private train coach; you (as the reader) are left to do the thinking.

We got it wrong decades ago. The rulers not leaders (as it is beginning to appear, who intentionally got it wrong) would all be gone and would not be around when the country is being fixed. A herculean and thankless task for the generation(s) saddled with the responsibility of fixing this nation.

All rights reserved. This article and other digital content or material on this website, may not be reproduced, published, rewritten or redistributed in whole or in part without prior written consent or permission from the publisher; Dolapo Aina.

In strategic turnaround, Peterside harps on due diligence
2 days ago  Revue